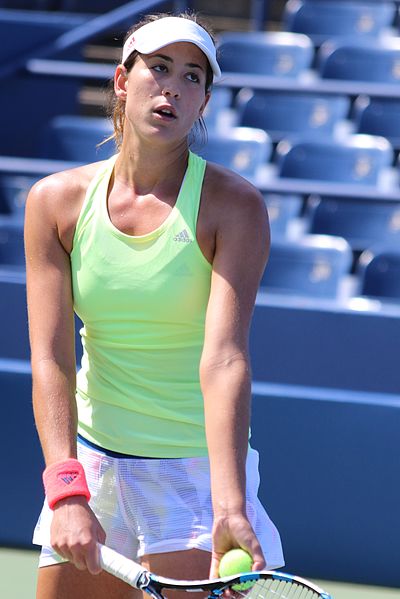 After the match at the Stanford, USA, Bank of the West Classic WTA tournament, Mugaruza commented:

“I know it might sound weird – because of course winning it gives me confidence – but it doesn’t mean that I’m going to come here and because I just won Wimbledon I think it’s going to be easier to win matches. It’s not at all.

“I’m just working on trying to forget what happened and just starting Stanford. Stanford is my goal, and that’s it.”